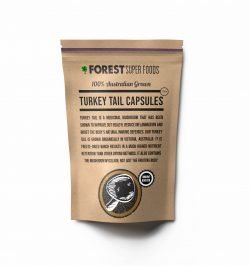 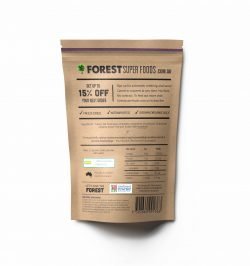 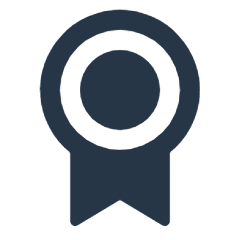 Quality You Can Trust

All of our certified organic products are independently audited from the sowing of the seed to the final retailer to ensure they are free of all harmful chemicals and GMOs.

Read more about the quality of our products 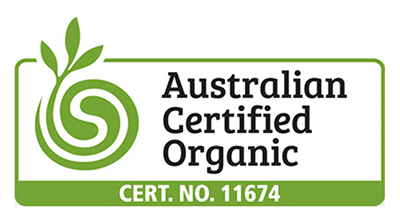 YOU HAVE FOUND THE BEST TURKEY TAIL IN THE WORLD BECAUSE:

This amazing mushroom is known for its incredible ability to boost your immune system and reduce inflammation thanks to the 35 phenol and flavonoid antioxidants it contains. It also contains powerful polysaccharopeptides which further support your immune system.

It contains Krestin which has been shown to be effective at reducing the spread of some cancers and boosting the effectiveness of chemotherapy in some studies – but more research is needed.

There is also some evidence to show it can improve your gut health as it contains prebiotics. Turkey Tail has been shown to increase populations of beneficial bacteria such as Bifidobacterium and Lactobacillus.

“Numerous in vitro and in vivo studies show enhancement of immune functions, antiviral effects, and cholesterol-regulating effects, among others. New clinical trials demonstrate improved quality of life after surgery and in combination with chemotherapy, as well as extended 5- and 10-year survival rates, especially for patients with colorectal and stomach cancers.”

Whilst it is more complicated (and expensive) process for us to include the mycelium in the finished product, we feel it is necessary to provide the best quality product we can. This is inline with the findings of medicinal mushroom experts such as Paul Stamets.

Paul Stamets discusses his experience in giving Turkey Tail to his mother (with breast cancer) as well as scientific studies that support his findings.

There are no reviews yet.

There are no questions yet