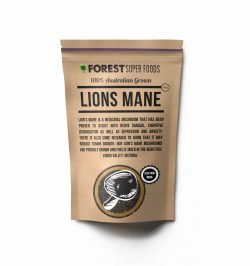 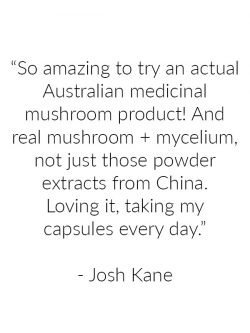 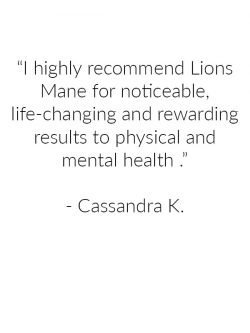 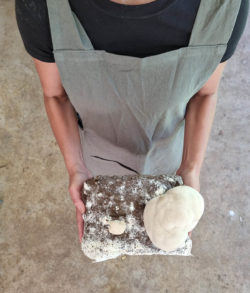 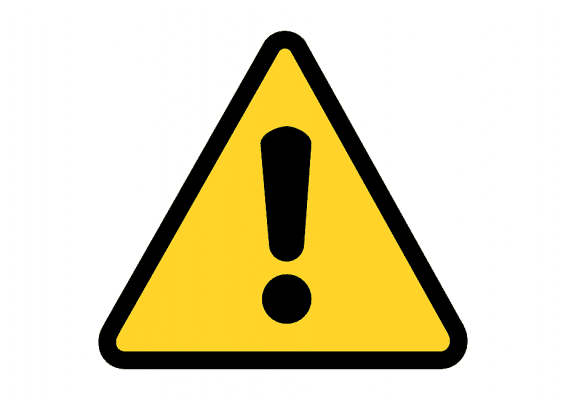 THIS PRODUCT IS SELLING FAST.

Order now to avoid missing out as this item sells out regularly.

Don’t take our word for it. Check the reviews below!

A word about Lion’s Mane from China…

Even if it is “Certified Organic” it can still be dangerously high in heavy metals. Mushroom producers from China have a questionable reputation and I personally wouldn’t trust them.

Our Lions Mane is 100% pure with no fillers or additives added. It is grown in Melbourne, Victoria by expert mycologists. It doesn’t leave Australia at any point in the process.

If a company does not state where their Lion’s Mane is grown then it is almost always imported from China.

Some studies have shown Lion’s Mane can reduce the symptoms of memory loss and protect against degenerative brain diseases.

It is believed that stomach ulcers are often the cause of the overgrowth of bacteria. Lion’s Mane has been shown to inhibit the growth of this bacteria.

Don’t take our word for it! Check out this scientific study that “once again confirms that not only the mycelium but the substrate on which it is grown becomes profoundly immune enhancing.” 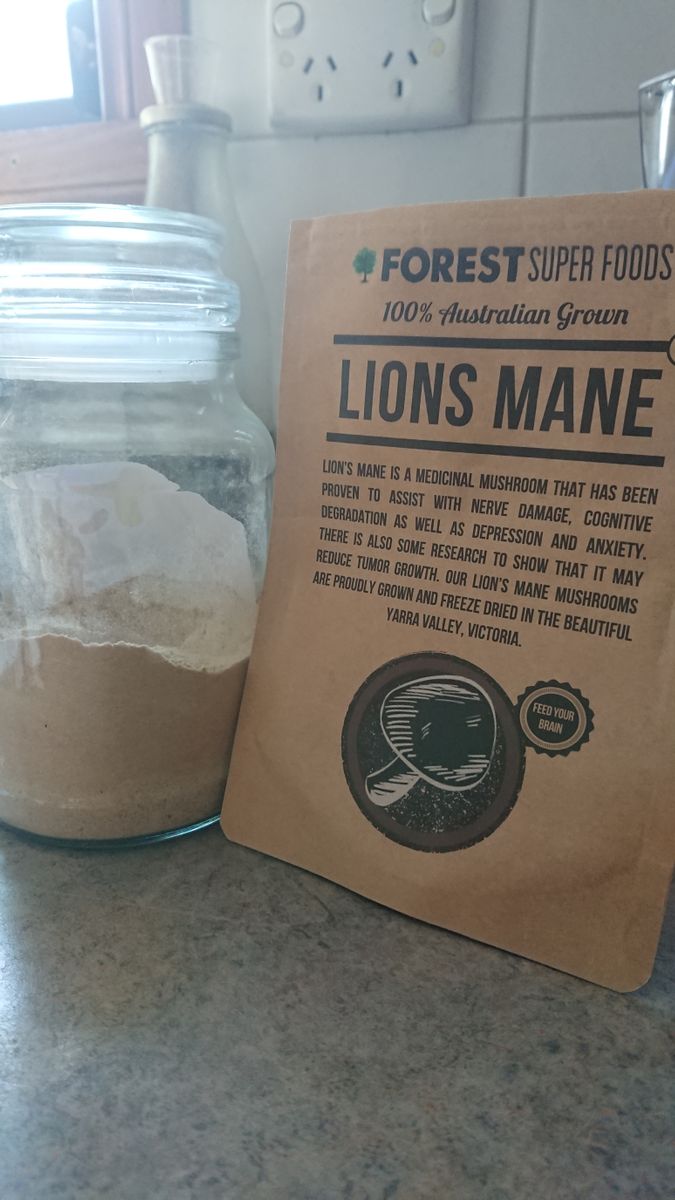 1 out of 3 people found this helpful. Was this review helpful to you?
Yes
No

1 out of 3 people found this helpful. Was this review helpful to you?
Yes
No

I have moderate chronic kidney disease, is lions mane safe for me to take? Tanya asked on May 7, 2021

Hi Tanya, from what I have read Lions Mane is great for the kidneys but we always recommend checking with an expert before making changes to your diet :) Justin Snyder answered on May 8, 2021

Can I add Lions Mane to my morning smoothie? Carolyn Cunningham asked on May 6, 2021

Of course you can! I like just adding a teaspoon to milk but whatever way works for you is fine Carolyn Justin Snyder answered on May 6, 2021

Can this be taken with desvenlafaxine? Jason asked on May 6, 2021

I am only aware of contradictions with blood thinning medication Jason, best to check with a professional though Justin Snyder answered on May 6, 2021

Is there any difference in efficacy between capsules and powder? Jonathon Smith asked on May 4, 2021

None as far as I am aware Jonathon, it's just a question of convenience :) Justin Snyder answered on May 4, 2021

I would like to know if the company/farm is Australian owned Caron Crocker asked on April 29, 2021 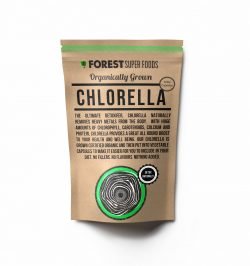 Can this product be taken in conjunction with other super foods?

"Our products are all natural whole foods and in almost all cases taking more than one of our products is beneficial as they compliment each other."

* I am talking in general terms only. Check with a professional if you have any concerns.